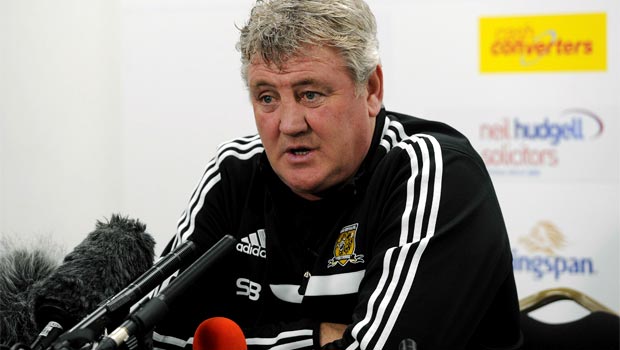 Hull City manager Steve Bruce is very pleased with the transfer dealings of the club this January and does not expect any new faces on deadline day.

The former Sunderland boss has brought in the strike duo of Nikica Jelavic and Shane Long from Everton and West Bromwich Albion respectively.

The Premier League outfit have been rumoured to be in the market for another new signing, however with the news that Jake Livermore will be remaining at the club on loan from Tottenham, Bruce thinks it will be a normal day.

“We’ve brought in the two strikers, which was always our aim, and are very, very pleased with what we’ve done so far.

“I couldn’t have asked for any more.”

Hull have been on a miserable run of form of late in the league, having earned just one victory in their last 10 domestic fixtures, and will be hoping to get back to winning ways on Saturday against a Tottenham side still reeling from the 5-1 thrashing by Manchester City.

Goals have been hard to come by for the Tigers, with the team having not found the back of the net since their 6-0 demolition of Fulham on December 28, but they are priced at 2.53 to open the scoring against Spurs.

Tottenham will be hoping they can put the pressure back on fourth-placed Liverpool by winning at the KC Stadium and they are slight favourites at 2.09 to walk away with all three points.