Hughes learned from his mistakes in QPR 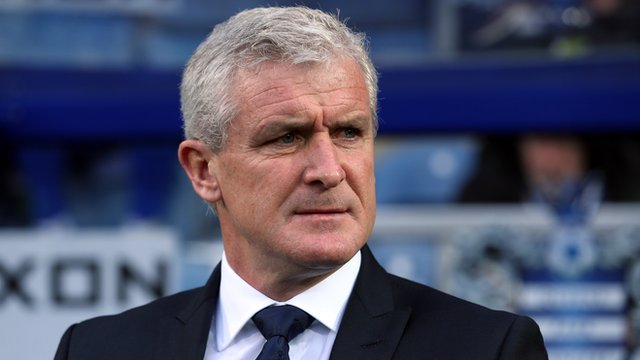 New Stokes manager Mark Hughes admitted he made mistakes at QPR and will use criticism as motivation.

Newly appointed Stokes manager Mark Hughes admitted he made mistakes at QPR and vowed to use the criticism against him as motivation upon moving to Brittania this season.

“If I am honest, we all tried to run there before we could walk,” said Hughes after the Hoops failed to secure any wins in his 12 games as manager last season.

But the Welsh vowed to learn from his mistakes and rebuild his reputation with Stoke. “That was the mistake that we made. I made mistakes I will learn from.”

“I’ve listened to what people have said about me and I can assure everybody I will use that as motivation to do well at Stoke,” said the 49-year-old manager, who saw fans putting up “Hughes, OOUT!” signs even before he inked his three-year-contract with the Potters.

“I’ve had around 270 games managing at Premier League level and in recent months people have wanted to define my managerial career based on 12 games at the start of last season,” said Hughes, who also coached Fulham and Manchester City in the top flight.

But the former part-time Wales manager was delighted because Stoke looked beyond his failure at Loftus Road and said he will repay by bringing the Potters into the top half this coming season.

I’m looking to get the club into the top 10 and do that consistently. I’ve always worked with expectation and I think fans want to hear you wanting to raise expectations,” said Hughes.

“My intention is to take this club forward and make sure we’re successful and that’s my motivation.”