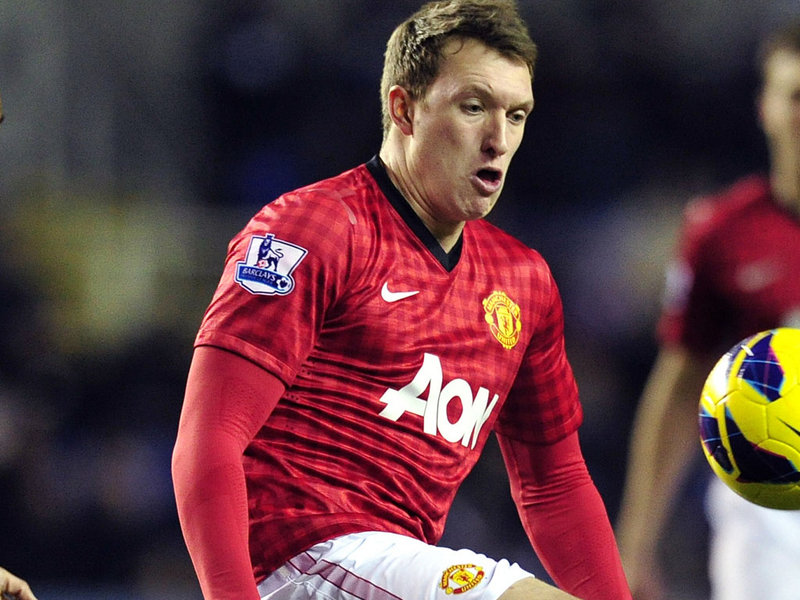 The young star featured in 17 games for the Red Devils, but it is more noteworthy that he was played in many different positions – including central midfield and right-back.

And now Hodgson feels that the 21-year-old is ready for a different role at centre-half for the country, following Rio Ferdinand’s retirement from international football.

“Phil is one of the players who falls into the category of those who maybe haven’t been playing regularly for their club team,” he said.

“If Tom Cleverley wanted a place at United, he had to get in front of Shinji Kagawa, Paul Scholes and Anderson.

“And it is the same, really, with Phil Jones. If he wants to play centre-half, he has to get in front of Ferdinand, Jonny Evans and Smalling to make the place his own.

“As a result, Sir Alex has used him in a couple of positions. He has played at full-back where he has done well. He has also played him in centre of midfield.

“I am under the impression – and I haven’t worked enough with him to be able to say definitively that this is what I think – that he is a centre-half. He came to United as a centre-half and I think that’s where he’d want to play.

“Quite frankly, his chances of establishing himself in the team are probably as great if not greater at centre-back than at full-back, because at full-back, on both sides, we have pretty stiff competition.”