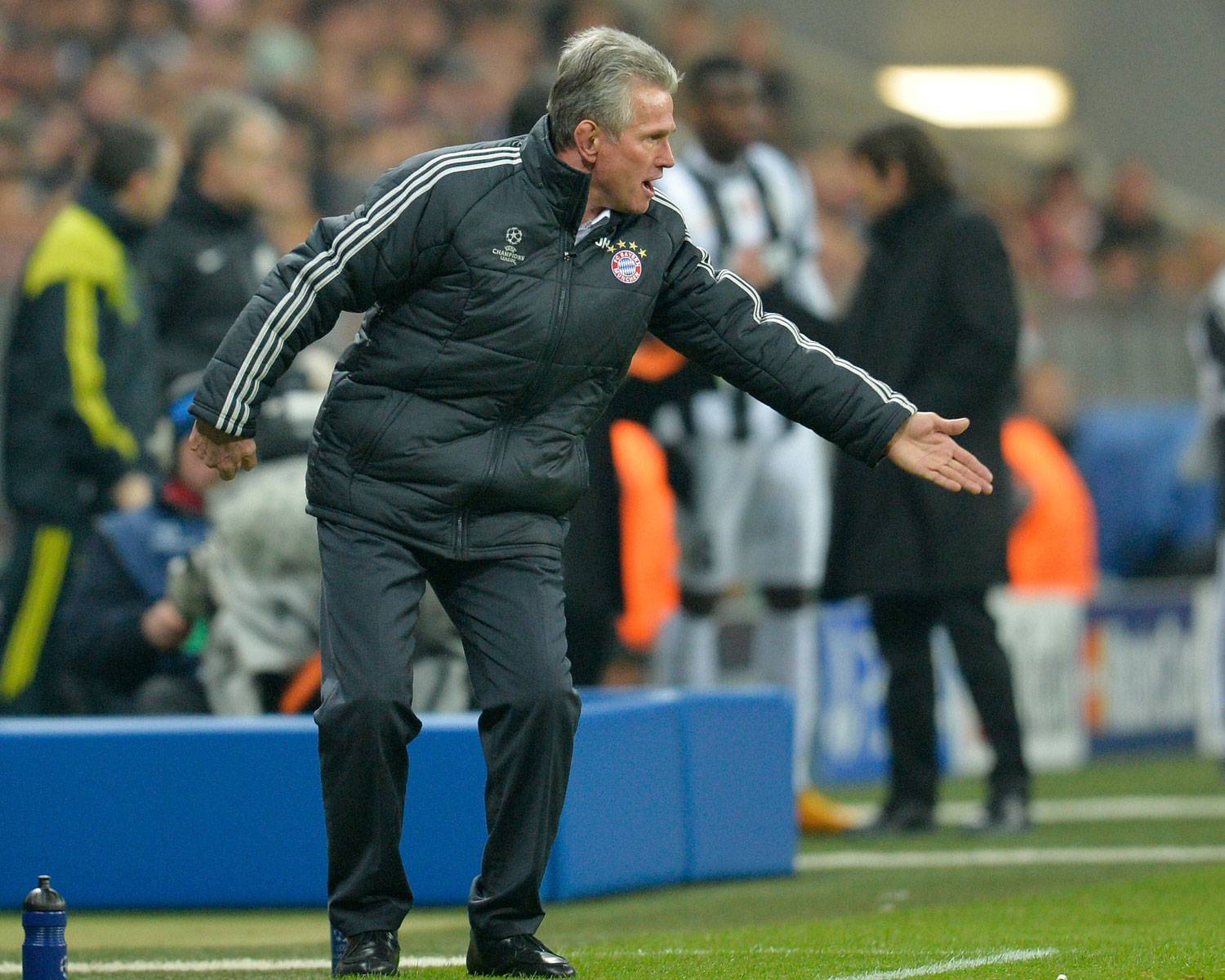 The Bavarians recently beat their German rivals to win the UEFA Champions League at Wembley Stadium on Saturday, behind an Arjen Robben winner.

Lewandowski has had an excellent season, highlighted by four-goal haul in the semifinal of the Champions League against Real Madrid. And with constant talks of a move away from Dortmund, it is said that rivals Munich are close to securing his services.

Perviously coy about the issue, Heynckes has now suggested that the move is almost ready and they are only waiting for the decision from the Polish international.

“From what I know about Bayern, and it’s already known that we signed Mario Goetze for the new season and surely Lewandowski won’t keep us waiting much longer, and with them we will gain another two top offensive players.”

After big spending to earn the Bundesliga and Champions League trophies, Bayern can be the first German outfit to complete a treble if they can overcome Stuttgart in the DFB-Pokal on June 1.

And with the success they have attained, Heynckes enjoyed the seasons and feels justification on his previous summer moves.

“We had some risky transfers, like Javi Martinez, with the large transfer fee we paid, not the quality of the player, or [Xherdan] Shaqiri or Dante,” he added.

“But all of the players we brought in were a hit, also character wise. And of course I think that, in the next year, the new Bayern coach will also have to prove that he can continue like this.

“But surely it’s quite possible that, thanks to these specific transfers, there could be a new era happening, in Europe for Bayern Munich.”