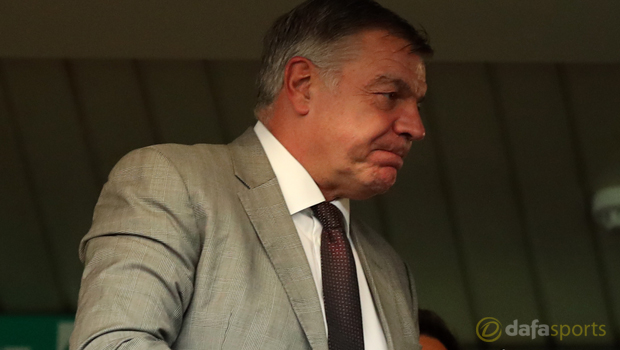 New FA chairman Greg Clarke says England boss Sam Allardyce will be given free rein to run the side how he likes.

Clarke was confirmed as Greg Dyke’s replacement after his nomination was ratified by the Football Association on Wednesday and will officially take over on September 2.

The 58-year-old was previously a director and chairman at Leicester but, despite his experience, he has vowed to avoid getting involved in the football side of the game.

His predecessor, Dyke, had set a target of glory at the 2022 World Cup but the new man insists he will not be introducing any goals.

Instead, Clarke is happy to allow Allardyce to develop the England team in the best way he sees fit.

The former Sunderland and West Ham manager recently took the role and is currently planning for his first game in charge, a World Cup qualifier in Slovakia on September 4.

Clarke says he plans to allow the experienced coach to manage the team his way and insists he will do all he can to support Allardyce.

“My view of football is we leave it to football people,” Clarke told Sky Sports HQ. “Sam will pick the team and set the objectives and get my support.

England are currently priced at 19.00 to win the 2018 World Cup while they are 1.36 to top their qualifying group which also includes the Slovaks, Scotland, Slovenia, Lithuania and Malta.