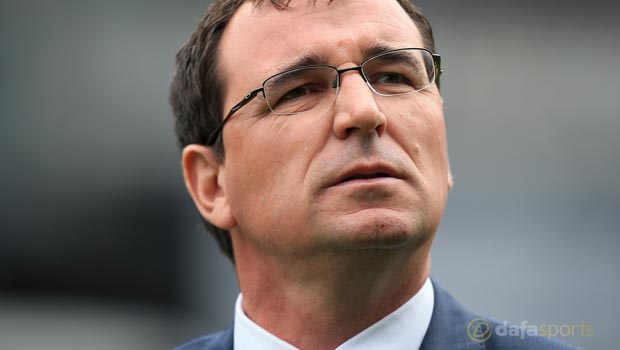 Bowyer’s side now sit 15th in the Championship, just seven points off the play-off places, after an impressive victory over Ipswich.

Two early goals from Jordan Rhodes sealed the win and the recent upturn in form is beginning to erase memories of the poor start, during which Blackburn failed to win any of their first seven games.

Bowyer was delighted with the performance and result against Town but says his players deserve credit for never faltering during the bad start and he now hopes the real Rovers are standing up.

“It’s full credit to them because they’ve carried on that same form with their performances. We’ve played 10 games now, and people use 10 games as a measure, but I still believe we should have had more points than we’ve got because of how our performances have been.

“You go through spells like we did at the start when our performances weren’t getting the results we deserved but now they are starting to pick up.

That’s three home games on the run we’ve kept clean sheets, and scored five goals, and we’ve shown a great resilience away from home, and we need to make sure we continue that.”

Rovers will hope to continue their recent improvement when they take on MK Dons after the international break and Bowyer is confident there is still much more to come from his squad as the season develops.

He added: “We can’t and won’t get carried away and what we’ve got to try and do is maintain that, and improve even further. And I think there’s certainly room for improvement in our squad.”