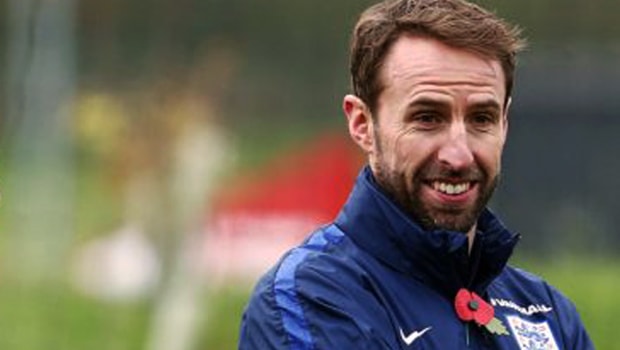 Gareth Southgate has vowed to do all he can to take England forward after being appointed as the Three Lions’ manager on a permanent basis.

The 46-year-old had been in interim charge of the national team since September and impressed in his four-match tenure, winning twice and drawing his other two games in the dugout.

Southgate was previously England’s under-21 manager and having also earned 57 caps during his playing days, knows the set-up inside out.

This experience has allowed him to express concerns about the issues that have troubled English football over the last few decades and he has pledged to do his best to find solutions.

After weeks of speculation, Southgate was finally confirmed in the role on a permanent basis on Wednesday, signing a four-year deal which will run up until the conclusion of Euro 2020.

Before that he will be looking to guide the team to the 2018 World Cup and following his appointment, has promised to do all he can to improve the Three Lions.

“I have thoroughly enjoyed working with the players over these past four games and I think there is huge potential,” said Southgate.

“I am extremely proud to be appointed England manager. However, I am also conscious getting the job is one thing, now I want to do the job successfully.

“I’m determined to give everything I have to give the country a team that they’re proud of and one that they’re going to enjoy watching play and develop.”