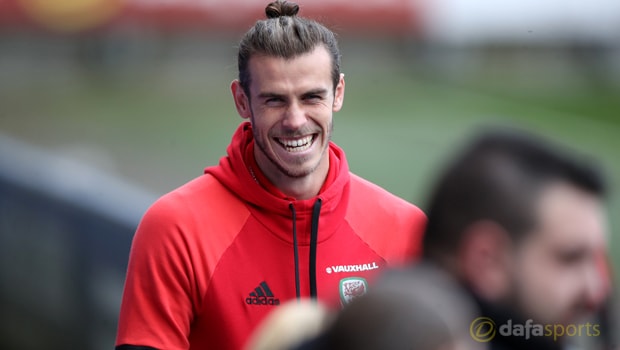 Gareth Bale says becoming the all-time leading goalscorer for Wales is up there with the finest achievements in his career.

The two-time Champions League winner fired a hat-trick as Wales brushed aside the host nation with a 6-0 win in the China Cup on Thursday.

It was a magnificent start for new manager Ryan Giggs in his first game in charge, with Bale’s treble supplemented by a brace from Sam Vokes and a goal from Harry Wilson on his first senior start for Wales.

Bale has now leapfrogged Ian Rush, moving on to 29 goals for his country, and the Real Madrid superstar said it was a dream come true.

“I suppose when I was a little boy I never dreamed of being a record-breaker for Wales. It is a massive honour,” said Bale.

“I was not thinking about it but now it has come it’s an incredible honour, and one of the best things I’ve achieved in my career.

“On a personal note it’s great to break the record, but I could not have done it without my team-mates.”

He may have won major honours in Europe with Madrid and landed La Liga success, but Bale says anything he manages in a Welsh jersey outstrips club honours and milestones.

“Obviously you don’t really have time to think of your achievements when you are drained but, yes, it is right up there, if it is not the best achievement I have done,” he added.

“Anything you do for your country is the pinnacle, it is the biggest honour you can have.”

Real Madrid are 5.50 to win the Champions League again this season while Spanish rivals Barcelona are favourites at 3.50 to depose them.