Fulham must Hammer home their chances 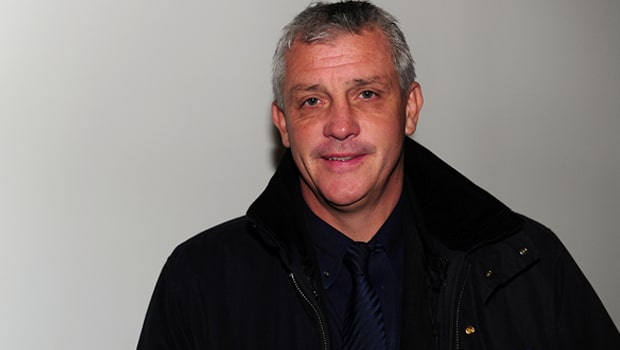 Tony Gale has warned Fulham they must grab the chances that will come their way when they face West Ham on Friday evening.

The Cottagers go into the London derby eight points from safety and second from bottom in the Premier League pile.

They’ve managed just four league wins from 26 attempts so far this season and are fast running out of time if they are to avoid an immediate return to Championship football.

West Ham are in 10th spot, 16 points better off than Fulham but Gale – who played for both clubs – feels Claudio Ranieri’s side will get chances to score on Friday evening.

“I’ve seen probably as much of West Ham this season as I have Fulham. West Ham will always give you a chance,” said Gale.

“In the game at Craven Cottage we had an excellent first half and should have been winning, but found ourselves 2-0 behind because we missed several chances.”

West Ham haven’t won any of their last five games in all competitions since defeating Arsenal on January 12. They led away at Crystal Palace in their previous game but were pegged back and Gale feels Manuel Pellegrini’s team do give up chances to the opposition.

“Palace had 25 chances against West Ham’s six at [Selhurst Park], yet West Ham with their quality going forward managed to score,” he told reporters.

“[Fulham] don’t want to be too open but we certainly have to offer more going forward, because West Ham will give you that chance, without a doubt.”