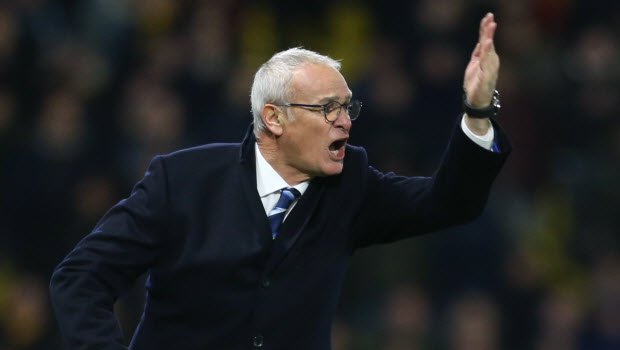 Leicester manager Claudio Ranieri has called on the squad to rediscover the spirit and character which helped them to avoid relegation two seasons ago.

The Foxes, who are priced at 11.00 to be relegated, have failed to hit the standards they set in 2015-16 during this Premier League campaign and currently sit just two points above the bottom three.

The Premier League champions were held to a 2-2 draw by Middlesbrough over the weekend and Ranieri is keen to see an improvement soon.

Substitute Islam Slimani netted an injury-time penalty to ensure Leicester salvaged a point, while Leicester have won just once in their last eight league games.

Prior to Ranieri’s arrival at the King Power Stadium the Foxes had just avoided relegation under Nigel Pearson with an incredible great escape in the closing stages of the 2014-15 term.

The Italian has challenged the squad, made up of largely the same players, to rediscover that fighting spirit after recently admitting they are already involved in a relegation battle.

Then it’s important to be focused on the Premier League. “The players are human. They are not machines. They remember last season, everyone playing well and everything they tried to do was good. This year no, we have to reconnect their brains.”