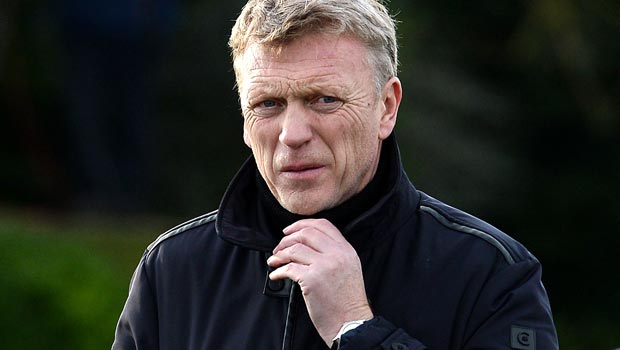 Former Manchester United manager David Moyes believes a decline in standards has left the Premier League at its worst state for a long time.

The Scot, now in charge of La Liga side Real Sociedad, has been linked with a return to English football with reports suggesting West Ham and Newcastle could be interested in offering him a job this summer.

But the former Everton boss appears happy in Spain, where he has guided Sociedad from 17th to 10th in the table after taking the reins in November.

He appears to have no interest in returning to the Premier League in the near future and has hit out at English football at the end of a month in which Chelsea, Manchester City and Arsenal were all dumped out of the Champions League – leaving no English team the quarter-finals for the first time since 1995.

“It’s not been too long ago where we were looked at as probably having the best teams, and it does change,” Moyes told BBC Radio 5 Live.

“Chelsea, Manchester City, Arsenal are all exceptional teams in their own right and they’ll be disappointed they went out, and maybe on another day they’d have gone through.

“It’s just becoming a wee bit of a habit that we’re not getting our teams quite as close to the final as we had in the past.

“I think this year you’d have to say it’s probably the poorest Premier League I’ve seen in a long, long time.

“Maybe we do go over the top and recently we have maybe talked up the Premier League more than what it’s actually been. There’s other leagues which are certainly now comparable.”

Sociedad are priced at 1.61 to win their next league clash with Cordoba on Sunday afternoon and can be backed at 3.65 to beat Malaga on April 4.