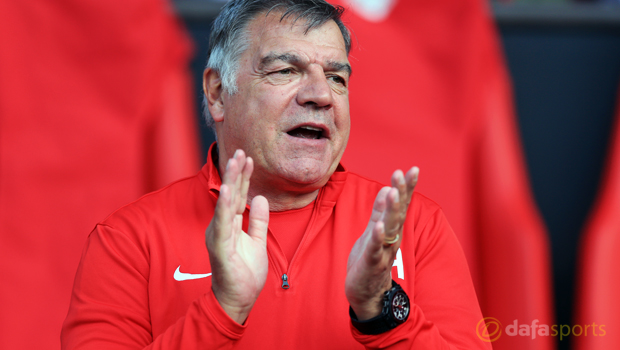 The Three Lions’ disastrous departure from Euro 2016 spelled the end of Roy Hodgson’s time in charge of the national team and the FA are now searching for a new man to the take the side forward.

Under-21 boss Gareth Southgate has been mooted as a potential option on an interim basis but reports on Thursday suggested that the former defender does not want the role at this stage in his career.

Arsene Wenger had also been mentioned but there appears to be a growing clamour for another Englishman to succeed Hodgson and Allardyce’s down-to-earth values mean he is a popular choice for some.

The 61-year-old previously interviewed for the role back in 2006 but was overlooked as the FA opted for continuity by appointing then assistant boss Steve McClaren.

Bernstein believes Allardyce would be the right man to take the job, as he feels he has the perfect attributes to succeed.

“I’m not saying we should have an English manager but, of the English managers, I actually would go for Sam Allardyce,” Bernstein told the Daily Telegraph.

“He’s a very powerful character. “I think he’s got the personality, the strength, he’s a good technical manager, he’s very experienced and he’s someone who perhaps could imbue confidence.

“Because, clearly among other things, there’s a psychological problem with our players, where they seem to get to a stage with international football where they just can’t cope, and that’s manifest time and time again, year after year, in individual errors which you just wouldn’t expect from players.”

Keeping Allardyce will be key to Sunderland’s Premier League survival chances in the upcoming season, with them currently 5.00 to be relegated, while Hull are 1.83 favourites to go down.