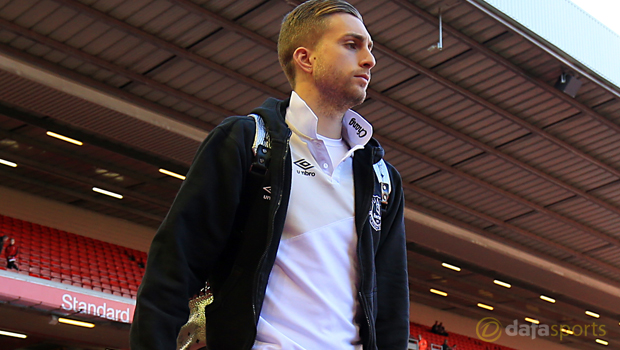 Gerard Deulofeu admits he cannot wait for the new season to begin after Everton’s troubles in the recent campaign.

Following a successful 2013-14 spell on loan with the Toffees, the winger returned on a permanent basis last July and made a bright start to life back on Merseyside.

However, like many of his colleagues, he struggled at times to repeat his from during the middle part of the season and fell behind Aaron Lennon in the pecking order.

Deulofeu did impress when given a chance towards the end of the campaign and has been working hard to ensure he is ready for the start of new season.

The departure of boss Roberto Martinez and the fresh investment of Farhad Moshiri mean it could be a busy summer for the Toffees in the transfer market.

Ronald Koeman is widely expected to take over in the dugout at Goodison Park and will be hoping to guide Everton to a much better position, after only managing to finish 11th this season.

Deulofeu admits he cannot wait to return to training and is confident his side will be able to push for the European places.

“I hope next season is much better than this one,” he told the Liverpool Echo.

“I worked hard for two weeks before May 15 when the season finished.

But Everton have given me a plan for my summer and I will do the plan. I’m a professional.

“I’m so excited for the start of pre-season. I hope next year is much better and Everton stay near the top of the league.”