Posted by Robert Morris on September 7, 2015 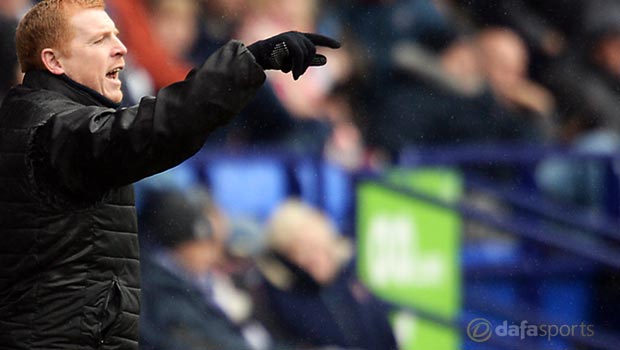 Former Celtic boss Neil Lennon believes a strong run in the Europa League could take the club’s current squad to the next level.

The Bhoys crashed out of the Champions League play-offs to Swedish side Malmo and will have to settle for a place in European football’s second-tier competition this term, a tournament they are 67.00 to win.

Ronny Deila’s men have been drawn in a reasonable group alongside Ajax, Fenerbahce and Molde, and so will fancy their chances of progressing.

During Lennon’s time in charge of the Hoops they became a regular fixture in the Champions League, famously beating Barcelona on their way to the last 16 in 2012-13.

Before that they often had to make do with Europa League football and the Northern Irishman believes a strong run in the competition could set them up for a return to the big time next term.

“Celtic have Ajax, Fenerbahce and Molde are no mugs either,” Lennon said. “So, yeah, the group is mouth-watering. It will be good for Ronny and the players.

“I found the Europa League beneficial for the Champions League. And you could start seeing the fruits of what was to come that year against those teams.

“So that was an excellent building process, if that’s what you want to call it, for what was to come the following year.”

Celtic start their Europa League campaign on September 17 against another former European Cup winner in the shape of Ajax.