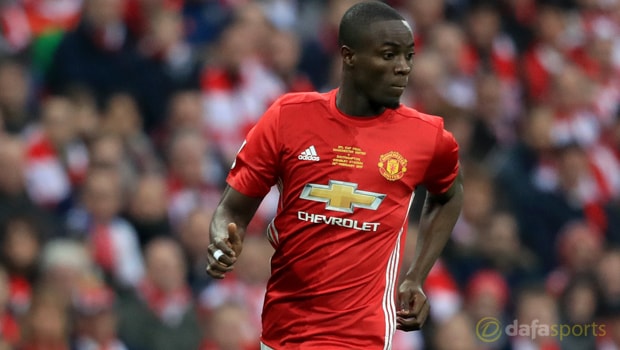 Manchester United defender Eric Bailly says he and his team-mates are acutely aware of how important it is to continue progressing in the Europa League.

The Red Devils play host to FC Rostov on Thursday evening in the second leg of their last-16 tie, which is evenly poised at 1-1 from the first leg in Russia last week.

And Bailly, who helped Villarreal reach the semi-finals of the competition last season, has called for a full focus to be given to the job in hand of ensuring progress to the quarter-finals.

He told MUTV: “It’s really important that we make the quarter-finals in this very difficult competition. All the players are aware of how much it means to make it through.

“This competition brings plenty of surprises in a season so, first of all, we have to focus on getting through against Rostov and then we can think a little further ahead after that.”

United head into the game on Thursday evening hoping to keep their bid for further silverware alive, having been beaten 1-0 at Chelsea in the sixth round of the FA Cup last time out.

The Red Devils have already claimed the Community Shield and the EFL Cup this season, their first under the charge of Jose Mourinho.

The Portuguese won this competition, under its previous guise as the UEFA Cup, back in 2003 while with FC Porto, who defeated Celtic 3-2 in a final played in Seville.