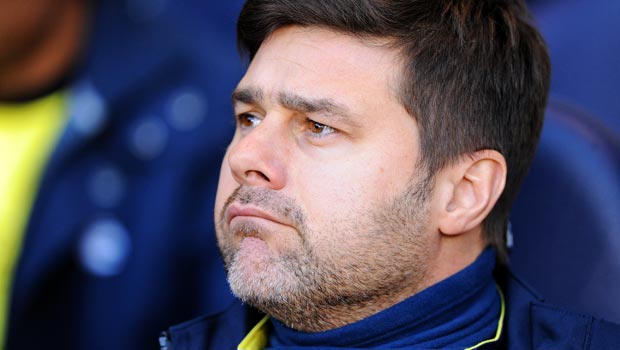 Tottenham have been handed a mouth-watering Europa League draw after being paired with Serie A side Fiorentina in the last 32.

Mauricio Pochettino’s team have struggled at times this season, particularly at White Hart Lane, but remain in Europe, are seventh in the Premier League after winning 2-1 at Swansea City on Sunday and face Newcastle United in the quarter-finals of the Capital One Cup this week.

Spurs are 1.81 to beat Newcastle, while Alan Pardew’s team are available at 4.35 to progress to the semi-finals.

Spurs reached the last 16 of the Europa League last season before being knocked out by Benfica, while La Viola are currently eighth in Serie A with 23 points from 15 games.

Fiorentina won four of their six matches as they topped their Europa League group this term.

Meanwhile, Roberto Martinez’s Everton have been handed a great chance to reach the last 16 after being drawn against the Swiss side Young Boys. The Bern-based team, who are managed by Uli Forte, are currently third in the Swiss League behind Basel and Zurich.

Liverpool, after failing to progress from the group stage of the Champions League, have been drawn to face Turkish side Besiktas, while Celtic will meet Inter Milan in a repeat of the 1967 European Cup final.

Roma will face Dutch side Feyenoord and last season’s winners Sevilla have been drawn against German team Borussia Monchengladbach.