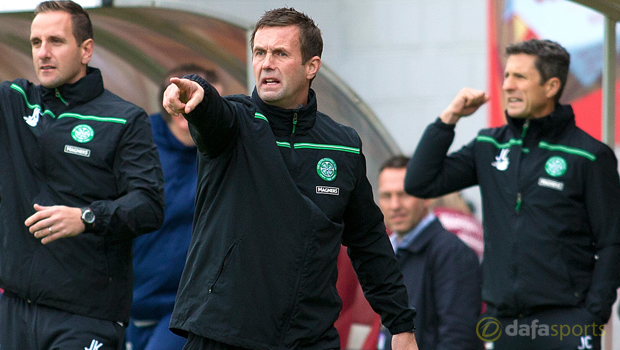 The Bhoys failed to land a stellar name during the summer transfer window after deciding to bring in a few fringe players from, among others, the English Premier League.

Squad players such as Manchester City’s Dedryck Boyata plus Tyler Blackett and Saidy Janko from Manchester United all arrived at Celtic Park before Carlton Cole was signed on a free transfer to boost the Hoops’ striking ranks.

Logan Bailly, Scott Allan and Nadir Ciftci were all recruited, with Croatian centre-back Jozo Simunovic also moving to Glasgow, but there was not really one signing that would have made the Celtic faithful buzz with excitement.

Whether the new faces are able to bring success to the club only time will tell, but they do sit six points clear at the top of the Scottish Premiership with 32 points from 13 games played.

Things have not gone so well in Europe, however, with the Scottish giants bottom of Europa League Group A with just a couple of points to show for their efforts.

Ajax are one place better off, with Molde topping the group on seven points, and it is Ole Gunnar Solskjaer’s Norwegian outfit that the Celts face on Thursday.

Deila knows that his men must win the match to try and leapfrog the Dutch giants, but confessed to having an admiration for the way the Eredivisie club go about their transfer business.

“When players go to Ajax, they know they will be given chances and be made into a Champions League player,” he told the Scottish Sun. “That is what we want at Celtic, for people to come here and become a top player.”