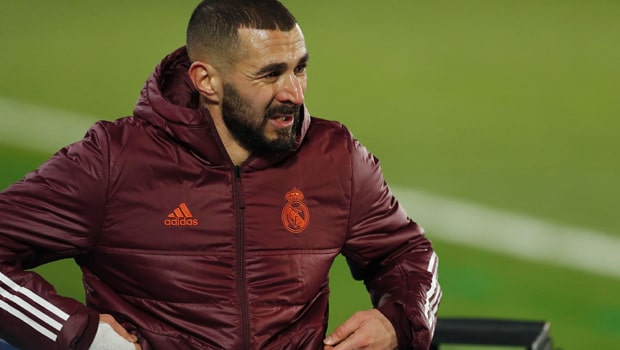 Real Madrid striker Karim Benzema returned to the Les Blue of France on Tuesday after he was included in the list of 26 players traveling to the European Championship for the first time since 2015.

The striker was dropped from the French national team, despite scoring a brace for them in his last game for the side in 2015, after sexual allegations were raised against the former Lyon striker by an ex-national team colleague.

Benzema has 29 goals and 8 assists in all competitions for the Los Blancos this season as they fight for the La Liga title until the final day of the season.

He also had 27 goals in 81 matches for the French national team before the break from the national team with his last game coming against Armenia in a 4-0 friendly win.

There was a place for Barcelona’s Antoine Griezman and Ousmane Dembele, Atletico Madrid’s Thomas Lemar, PSG’s Kylian Mbappe, and Marcus Thuram of Monchengladbach but Manchester United’s Anthony Martial was missing despite the addition of fellow United teammate Paul Pogba.

France is in Group F with fellow powerhouses, Germany, Portugal, and Hungary.