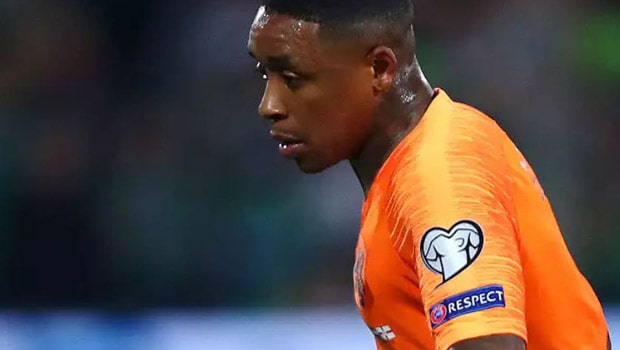 The Netherlands have finalised their 26-man squad for the upcoming European Championships as forward Stephen Bergwijn was excluded. Holland’s coach Frank de Boer has dropped eight players from the preliminary squad which was announced earlier in the month.

Boer picked Cody Gakpo from PSV Eindhoven as one believes lack of game time for Stephen Bergwijn led to his ouster from the team.

Meanwhile, veteran goalkeeper Maarten Stekelenburg, who played in the 2010 World Cup final, is included in the squad. At 38, Maarten will become one of the oldest players of the tournament.

Anwar El Ghazi, Hans Hateboer, Rick Karsdorp, Jeremiah St Juste, Kenny Tete and Tonny Vilhena are the other players who are excluded after the Netherlands completed a mini camp on Wednesday.

De Boer also included Ajax Amsterdam defender Timber, who impressed in the second half of the Dutch league. The Dutch will also be without the services of their skipper Virgil van Dijk, who has not recovered from injury.

Netherlands will begin their Euro Championship campaign against Ukraine on June 13 at Amsterdam.