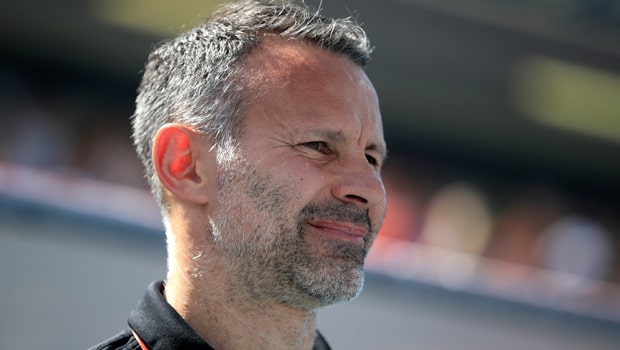 Wales boss Ryan Giggs is tempted to reward from David Brooks and Ethan Ampadu with starts against Hungary on Tuesday after impressive weekend cameos.

The pair came off the bench on Saturday to aid Wales in their late rally in a 2-1 loss to Croatia. Brooks netted a deflected goal, while Ampadu also played his part in the strong finish in Osijek.

The Welsh boss has defended his team selection for that clash, insisting neither player was ready to give him 90 minutes against last year’s beaten World Cup finalists.

“I realise after the impact they made, a lot of fans are asking why I didn’t start them,” he said.

“Ethan hasn’t started a game for six months and Brooksy didn’t end the season with Bournemouth. He only trained for two days.

“You’re already giving up two substitutions and you’re not being fair on the other players. That’s my job and it’s our job as staff to assess what’s best.”

Having beaten Slovakia in their opening game, they could join the top two on six points with a win in Budapest. Giggs revealed that both of Saturday’s subs are in line to play their part against Hungary.

“Brooksy’s ankle seems fine and Ethan was feeling his back a little bit but I think that was more from a knock that he got,” Giggs added.

“Some of the players are short of minutes at the end of the season so maybe it’s about freshening the side up a little bit but also assessing how the recovery has gone.”