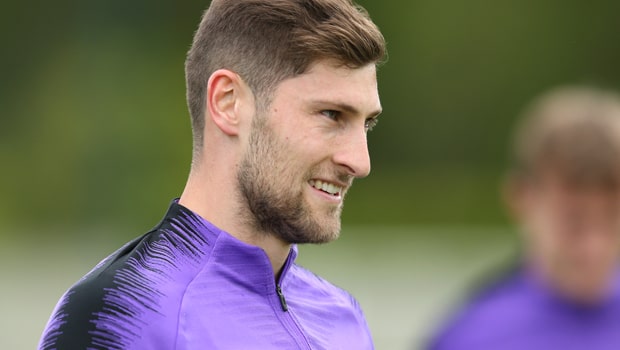 Wales will be without Ben Davies for their Euro 2020 qualifiers in June because of a hernia operation.

Davies is currently with club side Spurs in Madrid preparing for Saturday’s Champions League final against Liverpool.

The 26-year-old is hopeful of being involved at the weekend but will undergo an operation after that fixture to resolve a problem he has struggled with throughout the season.

As such, Davies won’t be available for Wales’ Euro 2020 qualifiers against Croatia in Osijek and Hungary in Budapest.

Wales face World Cup finalists Croatia on June 8 and then take on Hungary three days later as they look to build on a win over Slovakia in their opening qualifier, and Davies is confident Ryan Giggs’ men can secure positive results in his absence.

He told the BBC: “These are massive games. “That first win was huge and the way the group’s gone so far, if we can pick up one win, we’re putting ourselves in a great position.

“Two tough games away – three or four points will stand us in good stead to kick on for the last few.”

Aaron Ramsey will also miss the two key fixtures for Wales due to injury but Gareth Bale has been included, alongside four uncapped players; Dylan Levitt, Joe Rodon, Kieffer Moore and Ben Williams.