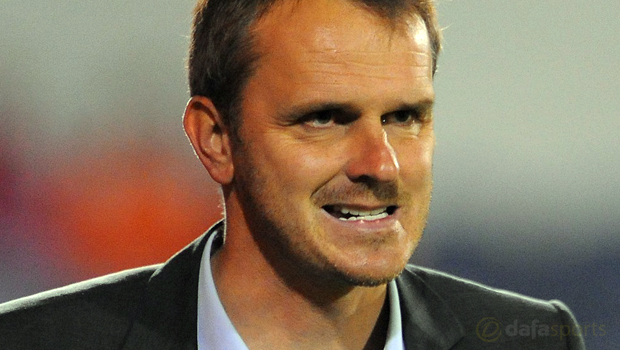 Wales have been backed by former Germany midfielder Dietmar Hamann to be ‘dark horses’ at Euro 2016 in France this summer.

Coach Chris Coleman worked wonders as he guided his side to their first major tournament since the 1958 World Cup and first ever European Championship finals.

Wales finished second in Group B behind Belgium, picking up four points off the group winners and having only lost one game from 10 – their penultimate fixture away at Bosnia in October.

Expectation wise the Dragons’ main hope before a ball was kicked was to secure a play-off spot behind highly-fancied Belgium and Bosnia, but they finished four points ahead of the latter in the final standings.

Wales will play in Group B in the finals alongside rivals England, Russia and Slovakia, who they face first on June 11.

And, while many will expect Roy Hodgson’s Three Lions and the Russians to progress to the knock-out rounds, former Newcastle United, Liverpool, Bolton and Manchester City star Hamann is tipping Wales to provide a few shocks in France.

He told the BBC: “What Wales did in that qualifying campaign was second to none and they’ve been absolutely fantastic.

“I think Wales will be dark horses come the Euros and I think there’ll be one or two surprised by them.

“The main thing will be to have your main players fit and ready.

“In Ashley Williams the captain they’ve got a fantastic centre-back and the likes of [Aaron] Ramsey and [Gareth] Bale, who you’ve got to try and keep fit.

“The others will fit in and obviously the more football they play, the better.”