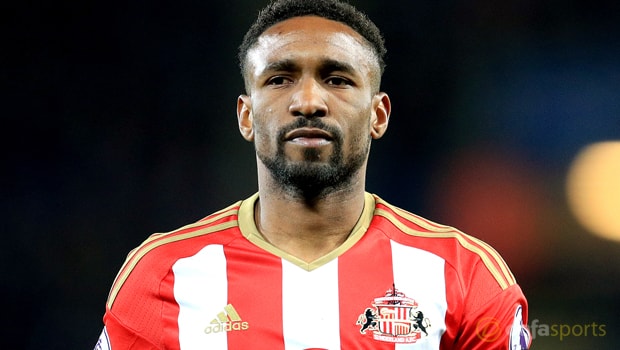 Sunderland striker Jermain Defoe insists his side haven’t given up hope of beating the drop and feels they can take all three points at Middlesbrough on Wednesday.

The Black Cats are 12 points adrift of Hull in the final safe spot, with six games left to play.

Defoe concedes Sunderland probably need to win all of their remaining games to pull clear of the drop zone but is in confident mood ahead of the derby clash at the Riverside Stadium.

Fellow strugglers Boro, who are just three points ahead of Sunderland, were humbled 4-0 at Bournemouth in their last fixture and Defoe hopes to take advantage of opponents he feels will be low on confidence.

“It is a must-win game and it has been that way for a number of weeks now – it is not an easy game, away from home against Middlesbrough, our neighbours,” he told the Shields Gazette.

“It is tough, especially when you have not been getting results, the confidence won’t be sky high but at the end of the day that is when you have to show your character – it is as simple as that.

“We are all in this together and will be until the last game of the season. We have to try and win every game, that is all we can do.

It won’t be easy but it is doable. “After the Bournemouth game I can’t imagine [Boro] will be confident going into this game.

Of course it is a different game but hopefully we have caught them at the right time and we can go there and get three points – we need them.”

Sunderland are 3.40 to claim a win at Middlesbrough on Wednesday and Defoe is 5.50 to score first (Price Boost £20 Max).