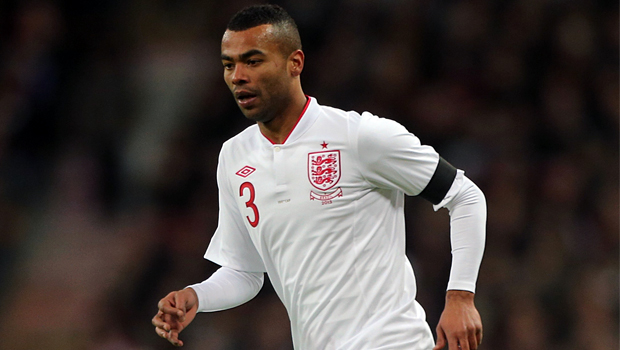 Cole was replaced with 15 minutes left on the clock as Chelsea defeated Norwich 3-1 on Sunday afternoon and, although the substitution was a tactical decision, Jose Mourinho revealed after the game that the defender is also injured.

How serious it is remains to be seen, but England boss Roy Hodgson will be keeping his fingers crossed, hoping and praying that he will be fit to play.

Qualification for the World Cup finals in Brazil will be guaranteed with victories over Montenegro and Poland and Hodgson can ill afford injuries to key players.

Speaking after the win, Mourinho seemed to suggest the injury would not rule Cole out of the double-header at Wembley, but until the scan results come back giving him the all clear, Hodgson will be nervous.

“I didn’t know (that Cole was injured). We were in a difficult position before. He had something in his ribs that we need to assess, but hopefully it’s fine. But yes, it was a tactical decision,” Mourinho said.

“He goes for a scan now, when we arrive (back in London), on his ribs. I hope he is fine.

England were dogged by injury worries going into the last qualifying games and Hodgson will be hoping a similar scenario does not develop this time.