Deschamps is keeping close eye on Georgia and wants to get victory. 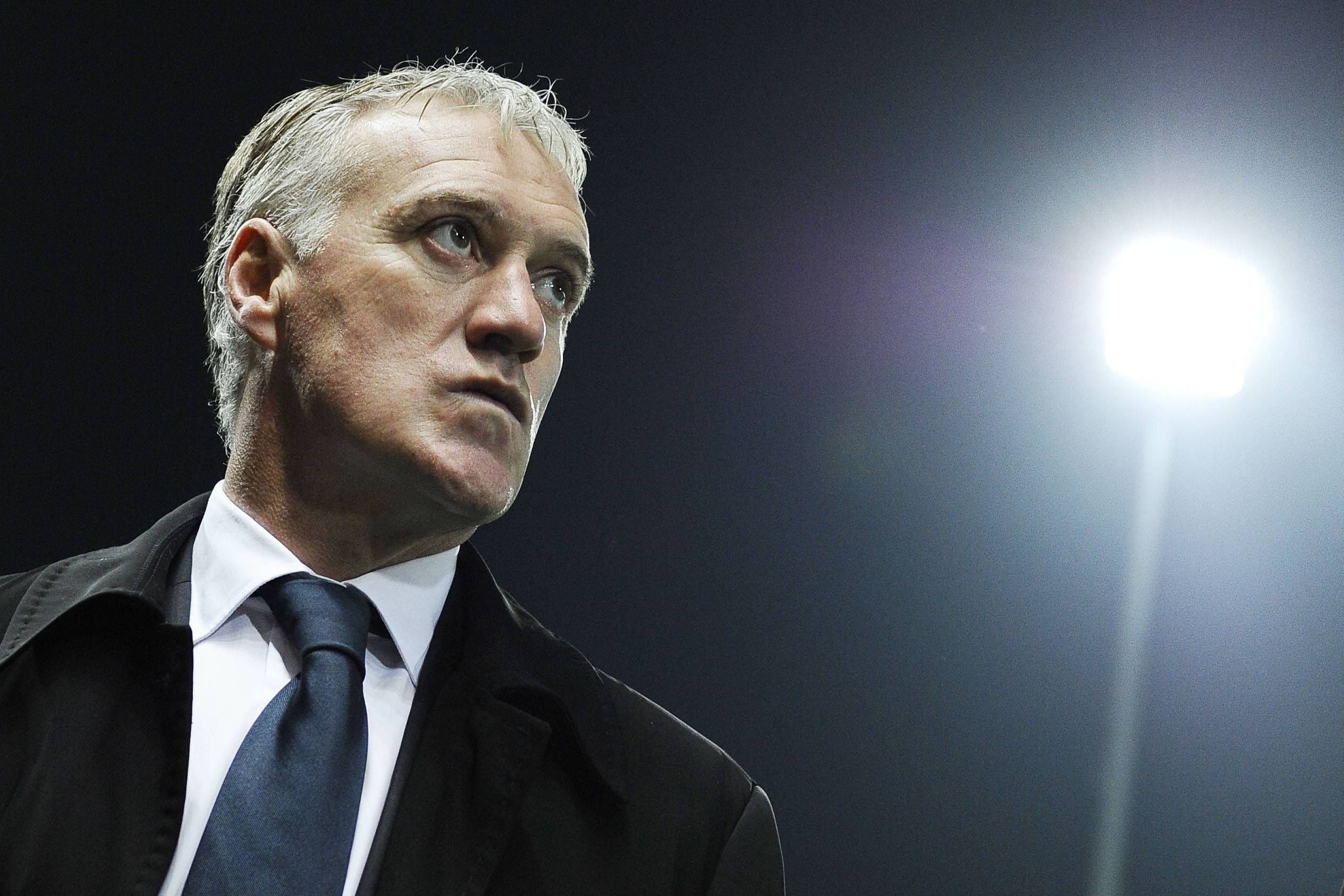 Didier Deschamps knows France are in for physical battle when face Georgia in FIFA World Cup qualifiers on Friday.

The French are level on points with Spain at the top of Group I and talks are already anticipating their head-to-head battle on Tuesday.

However, Deschamps is focused on their affair with Georgia and he expects to keep most of the possession and wants to keep threatening in the final third.

“We are not going to be in the same situation and playing with the same tactic tomorrow against Georgia as we are on Tuesday again Spain,” Deschamps said.

“It’s logical to assume that we will have more control over the ball tomorrow but that it will also be a physical game of football.

“We expect to spend more time in the other half against a well grouped 11 in Georgia. We have been rehearsing some scenarios and planning a lot for both of the games this week.”

Paul Pogba will earn his first international cap and Deschamps was quick to talk up the Juventus’ player’s ability.

“Paul Pogba is a midfielder who can play in both a defensive or offensive position, which is an important quality for the club and country,” he said.

“However Pogba has another rare quality in football, he is an excellent shooter. He has had a difficult run of form recently but that also depends on the system he is playing in.

“Juventus play with three midfielders. He even played on the left at some point in Serie A this year.

“We will play him where it suits for him to play, in front of the back four, he brings his physical presence and when he is higher up on the pitch he can shoot and bring extra solutions forward with or without the ball. This provides us with options.”