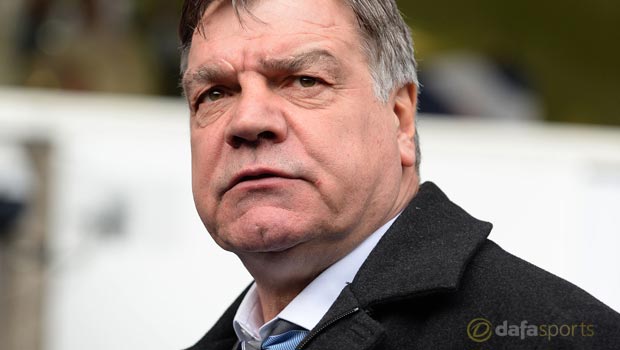 Sam Allardyce is still getting to know the Sunderland team he inherited from previous manager Dick Advocaat although he has already highlighted the area he feels needs to focus on – their leaky defence.

Allardyce will oversee his first game in charge at West Brom on Saturday and the former Bolton, Newcastle and West Ham boss is concerned by the number of goals the Black Cats have conceded this term.

After eight games Sunderland have shipped 18 goals, more than any other Premier League side, and Allardyce will make reducing errors at the back his top priority.

When asked how tough the challenge of managing the Black Cats will be, he said: “Well, I don’t really know that until I’ve actually got amongst all the players and find out their various strengths and weaknesses as individuals and as a team.

“There’s obviously one thing that I need to put right as quickly as possible, and that’s not concede 18 goals in the next eight games. It’s obviously something that we have to address immediately and make sure that as a team we become more resilient.”

Allardyce revealed he will look to strengthen in the January transfer window, but for now he is focused on getting the most out of his current squad, and getting a first win of the season.

He added: “January brings another challenge. What player can we get, where can we get him from and more importantly, is he good enough? That’s going to be a task that we need to start planning for now, we need to start finding out about now.