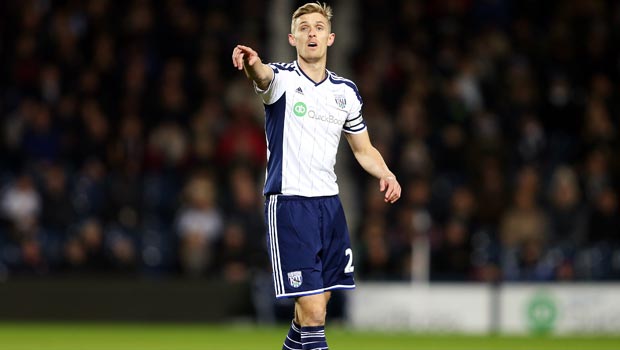 Fletcher joined the Baggies in January from Manchester United and he is convinced The Hawthorns outfit will retain their top flight status.

Albion appointed Tony Pulis as manager last month and the former Stoke and Crystal Palace boss, who has never been relegated as a manager, has since moved the club five points clear of the bottom three.

West Brom have a tough set of fixtures at the end of the campaign as they take on Liverpool, Manchester United, Newcastle, Chelsea and Arsenal in their final five fixtures.

Fletcher hopes they can pull away from danger before their final five games but the Scotland international is confident Albion can pick up points against the top sides if they need to.

“We work hard every day and we have a lot of good people in the dressing room,” he told the Express & Star.

“The combination of working hard, listening to what the manager wants and expects, having a real appetite, a workrate and good people around the place all factor in.

“We want to win every game. We’ve got a difficult run-in, but if it comes to it we’re more than capable of picking up points in those games as well. Like everyone else, we want to get the points on the board as quickly as possible.”