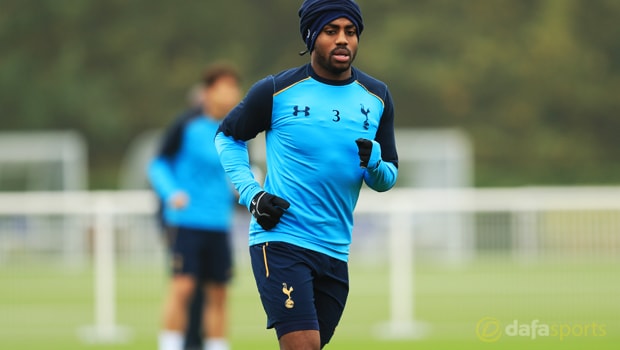 The Lilywhites remain unbeaten in the Premier League but are still to truly hit top form either domestically or in Europe, and are currently on a run of five without a win in all competitions.

Having only managed a single goal in open play during that period, questions have started to be asked about the depth of their squad, most notably in attack, where summer signing Vincent Janssen is yet to prove himself an adequate deputy to Harry Kane.

Two massive games against Bayer Leverkusen on Wednesday and Arsenal on Sunday could be the key to their chances of getting back on track and they could be boosted by the return of Kane, with boss Mauricio Pochettino suggesting he may finally be ready to return.

After losing their opening Champions League fixture against Monaco, a win over Bayer at Wembley looks crucial to their chances of qualifying for the last 16.

With the North London derby also on the agenda, things do not get much bigger for Spurs, as they also look to keep pressure on those above them in the Premier League.

Rose concedes the next few days are hugely important for his side and says only six points will be good enough.

Rose told the BBC: “It is going to be a big week for Tottenham and you never know, it could make or break our season.