Posted by Olumide Akinnifesi on November 26, 2019 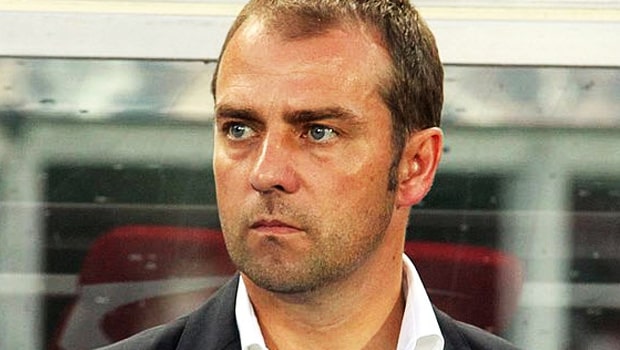 We head into Matchday 5 of the Champions League as Bayern Munich travel to face Serbian Champions Crvena Zvezda at the Stadion Rajko Mitic in Serbia. Bayern is aiming to secure top spot in Group B as they are likely to splash out their attacking style on the Serbians. Hans Flick has been the interim manager since Niko Kovac has been sacked, and the Bavarians have been impressive so far, scoring goals for fun especially in the Bundesliga and it is likely that record another win over their opponents in their penultimate group game.

Crvena Zvezda, on the other hand, has witnessed four of their five defeats this season, all coming from the Champions League. They had lost all of their four home games since their draw to Napoli last season.

The Bavarians who were one of the three teams to qualify for the knockout rounds on Matchday four will cement their place on the log if they win tonight in Serbia while the Serbs will crash out if they fail to win and Tottenham beats Olympiakos.

Both teams have met on the European scene six-time which three have been from champions league and Europa meetings respectively.

Bayern is currently in form as they have been excelling in all competition and they should win this conveniently away.

Bayern is priced at 1.28 to claim an easy victory, while Crvena Zvezda are backed at 10.46.