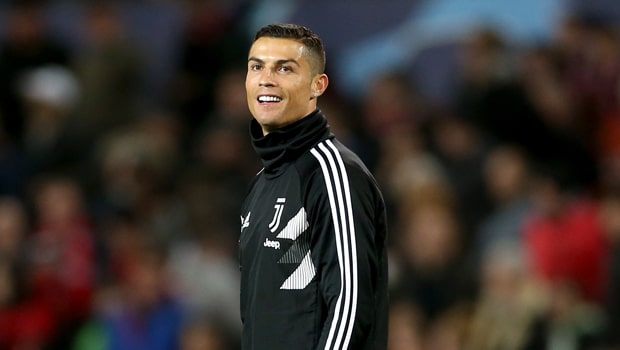 Portugal booked their place in the inaugural UEFA Nations League final as a hat-trick from Cristiano Ronaldo took them past Switzerland with a 3-1 scoreline at the Estadio do Dragao.

A stunning first-half free-kick that flew into the bottom-right corner gave the hosts the initiative before Switzerland levelled in the second period when Ricardo Rodriguez netted from the penalty spot.

The spot-kick arrived in controversial fashion, referee Felix Brych having initially signalled for a penalty at the other end before VAR intervened and saw him reverse the award for an earlier foul by Nelson Semedo on Switzerland’s Steven Zuber.

With extra-time looming, Bernardo Silva’s cross was swept home by Ronaldo and the skipper then shimmied his way into the box barely a minute and a half later to fire his third and complete the win.

Portugal manager Fernando Santos described Ronaldo as a “genius” after he watched the Juventus star take his international goals tally to 88.

“In terms of adjectives to describe Ronaldo’s game – I have used many,” said Santos, Ronaldo’s former manager at Sporting Lisbon.

“I was his coach in 2003 and I could see where he would go. There are genius paintings and sculptures and he is a football genius. When someone scores three goals, they are the difference maker.”

Portugal play the winners of Thursday’s semi-final between England and the Netherlands, with the final in Porto on Sunday. Ronaldo admits facing either nation will be tough but says a united Portugal backed by home support can go into the game with confidence.

“Both the Netherlands and England are excellent teams and either will present great opposition,” said Ronaldo when asked about Sunday’s Nations League final.

“I hope that Portugal can win, that the stadium will be full and that the fans can support us like they did today. We are stronger together.”