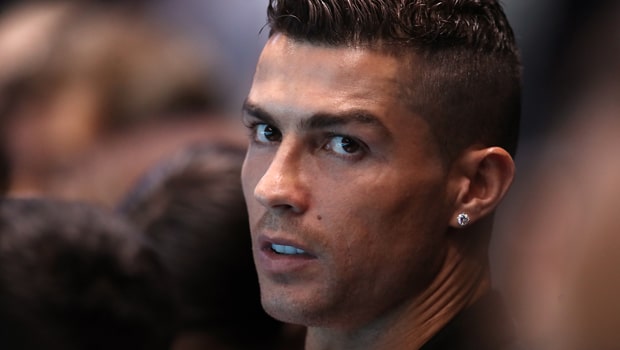 Cristiano Ronaldo has confirmed he will return to the Portugal set-up during 2019 after taking a self-imposed break from the international game.

The 33-year-old opted to sit out his country’s matches after the World Cup, primarily so he could settle into life at Juventus following his summer move from Real Madrid.

Portugal coped well in Ronaldo’s absence, winning three and drawing three of their six matches, as they secured their progress through to the semi-finals of the inaugural UEFA Nations League.

Ronaldo, who has scored a record 85 goals in his 154 international appearances for Portugal to date, has now confirmed he intends to make himself available for the reigning European champions once again.

“In 2019 I intend to be back at the disposal of the coaching staff,” Ronaldo told Record.

“It was agreed that I would not be in the games of the first half of the season.

“I am 33 years old, I had just moved from country to country, working methods, team-mates, professional and personal routines. I think it was the best option.”

The former Manchester United star’s first match back in a Portugal shirt could be their European Championship qualifier against Ukraine in March.

Fernando Santos’ side will also play host to Serbia in Euro qualifying that month, before they turn their attention to their Nations League semi-final against Switzerland in June.

England and Holland are also through to the last four of the Nations League, but Portugal will have home advantage during that tournament and are priced at 2.75 to claim overall glory.