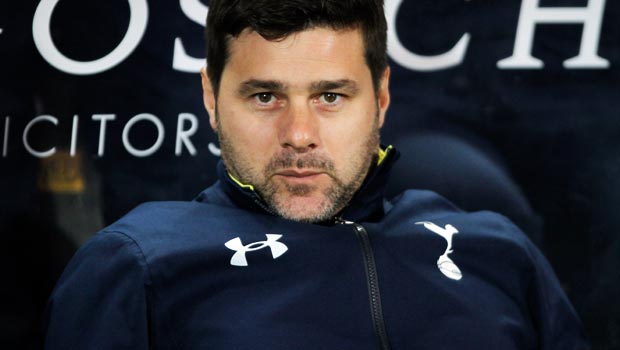 Tottenham midfielder Christian Eriksen admits the team are still getting used to the tactics brought in by new manager Mauricio Pochettino.

The Argentine, who arrived at the club this summer from Southampton, has found life tough at White Hart Lane and the pressure is already starting to mount.

Spurs have been inconsistent in the Premier League so far and the team have only been able to manage five victories from the 12 matches to leave the Lilywhites 10th in the table.

Tottenham were able to get back to winning ways recently when they defeated Hull 2-1, however a red card for Gaston Ramirez certainly turned the contest in the favour of Pochettino’s side who were 1-0 down at the time of the sending off.

The free-flowing, attacking football expected from the Spurs faithful has not been forthcoming this season and, given the quality in the team, it has left fans scratching their heads.

Eriksen, who has been one of the rare positives for Tottenham, admits the players are still adapting to the new style of play that has been implemented by Pochettino.

“We’re getting used to his training and how he wants us to play in the games but sometimes it just doesn’t connect at all,” said Eriksen.

Tottenham will be looking to record back-to-back victories in the Premier League on Sunday when they play host to a reinvigorated Everton side.

The visitors are unbeaten in their last five and claimed an impressive 2-1 victory against high-flying West Ham United last time out.

Spurs are still slight favourites to clinch all three points at 2.31, with the Toffees slight outsiders at 3.18.