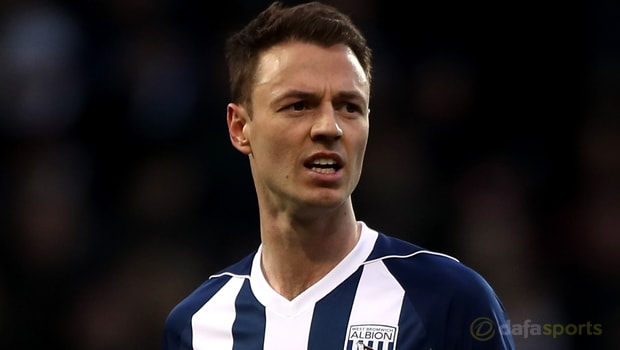 Leicester City have completed the £3.5m bargain signing of defender Jonny Evans on a three-year deal from West Brom Albion.

The Northern Ireland international was available for a cut price after the Baggies’ relegation from the Premier League triggered a release clause in Evans’ contract.

The former Manchester United centre-back completed a medical at the King Power Stadium on Thursday and says he “couldn’t turn down” a move to former Premier League champions.

The Foxes have been long-time admirers of Evans, having had a bid of £25m rejected last summer, with West Brom also snubbing advances from Manchester City and Arsenal during the past two transfer windows.

Evans, 30, made 96 appearances for West Brom after signing for the Hawthorns outfit from Manchester United in 2015.

He won three Premier League titles during his time at Old Trafford and is excited to start his latest chapter.

“When this opportunity came up, it’s one that I couldn’t turn down,” he said.

“It’s an ambitious club, the owners are ambitious and everyone wants to push the club forward.

“It’s a great place to play football, the fans really get behind the team and the players are fantastic.”

Foxes boss Claude Puel was delighted to get such a key deal over the line early in the summer window.

“Jonny is a player of great experience in the Premier League and to have him as part of our squad is fantastic news,” said Puel.

“He knows exactly what it takes. He will bring a great deal to our squad.”