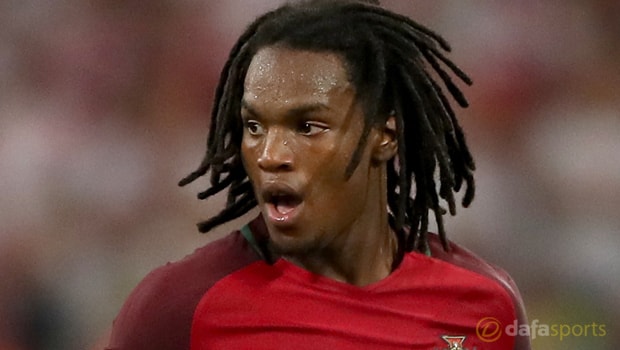 Paul Clement has backed new-boy Renato Sanches to make a big impact at Swansea after joining on a season-long loan from Bayern Munich.

The Portuguese midfielder was hot property 12 months ago but struggled following his switch from Benfica to Bavaria and is now looking to get some games under his belt.

Clement worked with the 20-year-old at Allianz-Arena during his time as Carlo Ancelotti’s assistant before switching to the Liberty Stadium around the turn of the year.

Swansea have collected four points from their opening three Premier League games and will be hoping for a more stable campaign than last term, where it was only for Clement’s appointment that they stayed up.

He has inevitably been looking to strengthen over the summer and Sanches could prove to be a key acquisition, although with no future fee in place, it looks like it will only be a temporary affair.

Clement says he has spoken to his contacts throughout the summer about the starlet and believes the Liberty Stadium is the perfect place for him to continue his development.

“I first contacted Karl-Heinz Rummenigge, who is chief executive at Bayern Munich, early in the summer,” he told the club’s official website.

“He explained that no decision had been made Sanches’ future but that a number of clubs were interested in him.

“I spoke to him again a week ago, together with manager Carlo Ancelotti and the player’s representatives. The all felt that Swansea was the perfect destination for him.

“They felt Swansea was a place he could be coached and developed – and where he would play more regularly.”

Swansea are 3.00 to be relegated this season, with Brighton leading the betting at 2.00 and Burnley 2.25.