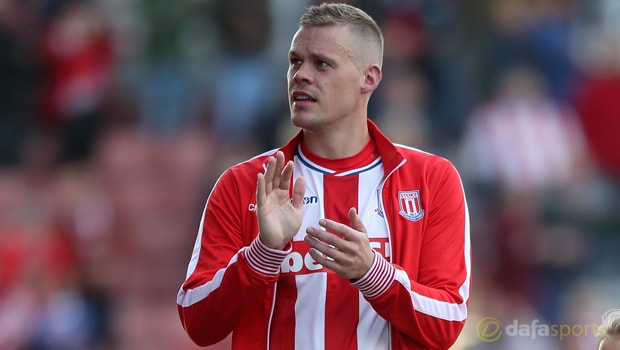 Ryan Shawcross is looking forward to the new Premier League season and helping Stoke City get off to a good start after being handed a difficult start to their campaign.

Stoke, who are 8.00 to be relegated, face a tricky trip to Everton – priced at 10.00 to finish in the top four – on the opening day before welcoming Arsenal to the bet365 Stadium the following week.

It is arguably one of the most difficult starts to a season for Mark Hughes’ men and they will need to play a lot better than they did at the beginning of the previous campaign.

Stoke did not pick up a Premier League win until October and the poor start had raised question marks over the manager’s future, with many fans calling for a change.

Captain Shawcross is glad the players have a chance to redeem themselves and he is looking forward to taking on the big guns in the first few weeks of the season.

“There are no easy games in the Premier League, especially during the first few weeks of the season where everybody is looking to start well,” he told stokecityfc.com.

“We struggled during the opening few weeks of the season last time, especially in the matches against the bigger sides, but we have a real opportunity to put that right this season.”

Stoke finished a disappointing 13th in the league last season, winning just 11 of their 38 matches, but they will be hopeful of enjoying a better year if they can enjoy a good summer transfer window.