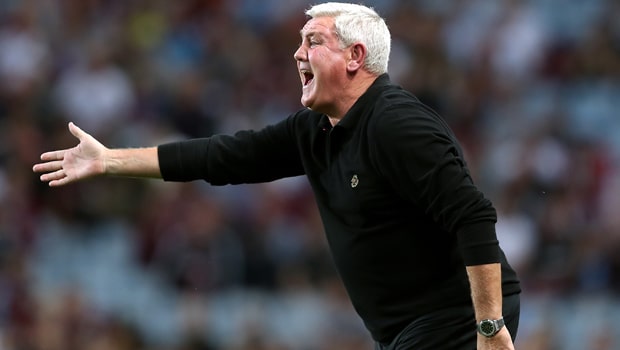 Sheffield Wednesday boss Steve Bruce has defended his decision to delay his arrival at the club following his appointment earlier this month.

The Owls board turned to Bruce after sacking Dutchman Jos Luhukay on December 21. However, the two parties agreed Bruce would not start his contract until February 1 due to health concerns.

Bruce has undergone two operations since being sacked by Aston Villa in October and he had also agreed to take a break in Barbados with his family following the loss of his parents in 2018.

The 58-year-old has been criticised by some sections of the media for taking a break but Bruce insists he stands by his decision and he is looking forward to getting to work at Hillsborough.

“I have had two operations and I’ve been recovering in Barbados,” Bruce told The Telegraph.

“I did not hide anything from Sheffield Wednesday and they were perfectly happy with the plan. It was done with their full support.

“I wouldn’t have taken the job if they were not aware of the situation and what I needed to have done. I was completely open and honest with them when we talked about me taking the job.

“It is extremely disappointing that people have tried to make something negative out of it.

“People also have to realise that I had an extremely tough year in 2018, losing both my parents and I’d promised those close to me that I’d take a break. It took a lot out of me emotionally, it really did, and this is something I needed to do.”

Wednesday face Ipswich Town on Saturday in Bruce’s first game in charge. The Tractor Boys are 2.80 to win, with the draw 3.10, while the Owls are priced at odds of 2.70.