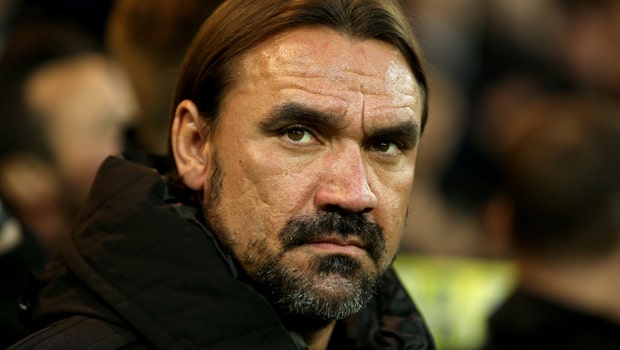 Norwich’s struggles in the English Premier League so far after winning the English Championship division last season has been attributed to financial weakness, which hampers the team’s competitiveness against the big teams in the league.

Coach of the Canaries Daniel Farke made the assertions on Thursday ahead of Friday’s clash with fellow bottom side, Watford at Carrow Road. According to Farke, Norwich City’s financial capabilities are handicapped, which in turn makes the team underdogs against established and wealthy top clubs in the league.

Although one of the Canaries only two wins of the season came against the Premier League Champions, Manchester City, an exciting 3-2 win at Carrow Road, the team has failed to win in six games and only picked up one point out of a possible 18.

Central to the struggle is numerous injury worries which have up till now ravaged every part of the team while first-choice striker, Teemu Pukki, has not scored a goal since the victory against City. These brings to the fore the need for Daniel Farke to recruit fresh legs in the January transfer window should the team wish to avoid an immediate return to the Championship.

The team failed to spend extravagantly in the summer, bringing in German and Schalke 04 Goalkeeper Ralf Fahrmann for a fee of $3.85 million their highest deal in the summer.

According to Farke, he stated the club is not satisfied with not being able to spend millions like other clubs in the league but irrespective, and the club will try to maximize and utilize talents from the academy and spend within their power

“We’re not proud of not being able to spend all these millions like the other clubs, But we have to deal with that and take the right measures, like developing our academy and keep going with what we have.” He stated.

He expressed optimism about the possibility of Norwich City becoming a financially successful club side England and considered as a big club in the country.

Meanwhile, ahead of Friday’s Watford visit to Carrow Road, the manager explained that the Canaries are underdogs going into every game and can’t win every game.

Norwich City are pegged at 2.76 to defeat Watford, while Watford are favoured at 2.56.