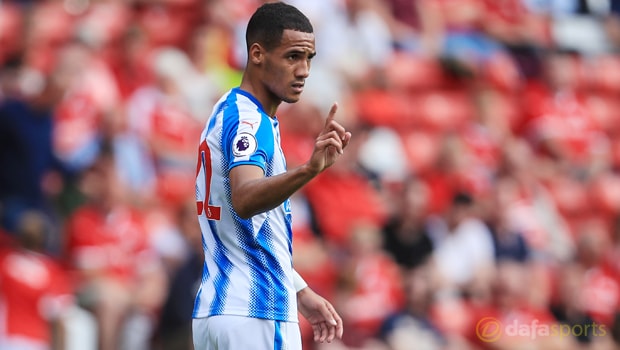 Tom Ince says he still dreams of playing for England’s senior team but his main focus right now is on producing on a consistent basis for Huddersfield Town.

Ince joined the Terriers from Derby County this summer for a fee believed to be worth around £10million and he has been an ever-present for the club so far this season.

The 25-year-old has looked impressive in the matches against Crystal Palace, Newcastle United and Southampton, and he will be hoping for a fourth consecutive start away at West Ham on Monday.

Huddersfield, who are unbeaten this term, are 4.20 outsiders to pick up all three points, a draw is priced at 3.50 whilst the Hammers, who are yet to amass a single point, are 1.95 favourites.

Ince has revealed his ambition to pull on the England shirt once again in his career, having represented his country from Under-17 to Under-21 level, and he hopes to achieve this by catching Gareth Southgate’s eye in the Premier League. “Every English player always wants that dream,” he said.

“I represented England at various youth levels and playing in the Premier League always gives you that window.

“First and foremost I’ll concentrate on my club football, to try and produce and help this team win games and anything off the back of that is a bonus.

Of course I have a dream and ambition to represent my country, but I’ve got to produce on the pitch first.”

Huddersfield, who are 2.75 to get relegated this season, could join Manchester United and Manchester City at the top of the table on Monday night if they manage to inflict a fourth defeat on West Ham.