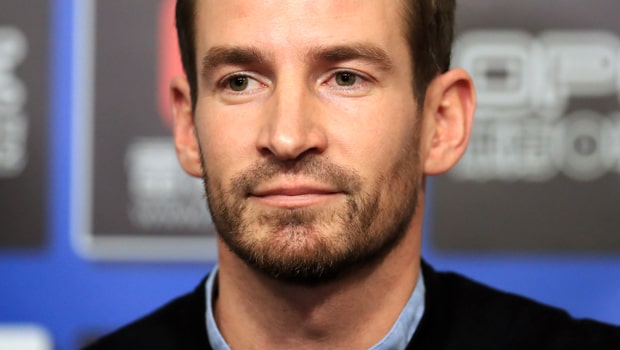 The German succeeds compatriot David Wagner at the John Smith’s Stadium, after he stepped down from his role earlier this month, and he takes over a club that currently sit rock bottom of the top-flight standings, a full 10 points adrift of safety.

Siewert has signed a contract that runs until the summer of 2021 and he has followed a similar path to that of Wagner, as both men moved to Huddersfield following successful spells in charge of Borussia Dortmund II.

Indeed, Siewert was someone that Huddersfield have been keeping tabs on for a while, with Terriers chairman Dean Hoyle admitting the 36-year-old had always been top of their list to succeed Wagner.

“When David let us know he intended to step aside at the end of the season, we quickly moved to meet Jan; his name was still at the top of our list of possible successors,” Hoyle revealed.

Hoyle confirmed that the Terriers are not giving up hope of surviving in the Premier League this season, but Siewert has also been brought in as someone that can take the club forward in both the short and long term.

Hoyle added: “In the short term, we will continue to fight as hard as possible against relegation from the Premier League. We’re not giving up on that.

“We will also plan for the medium and long term, whatever the outcome. Jan is committed to us and is excited to take on the challenges we have ahead, whatever they look like.”

Siewert’s first game in charge will be Huddersfield’s home clash with Everton in the Premier League on January 29 and the Terriers are priced at 4.20 to win that contest, while the Toffees are available at 1.95 and the draw is on offer at 3.40.