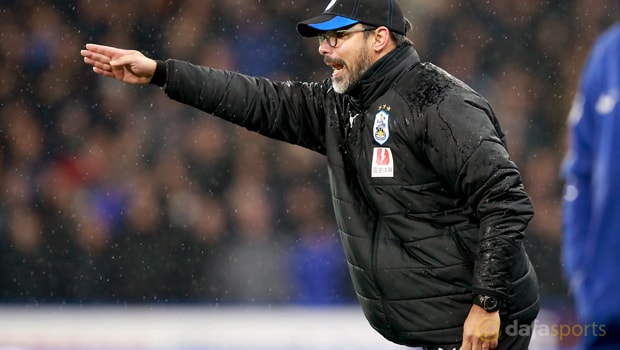 Huddersfield manager David Wagner has called on his men to put in a “top performance” on Tuesday when they welcome Chelsea to the John Smith’s Stadium.

The Terriers will play on home soil for the second time in four days when defending Premier League champions Chelsea come to town.

Huddersfield, who are priced at 2.50 to be relegated, ended a run of four games without a win, and two outings without a goal, as they claimed a 2-0 triumph over fellow Premier League newboys Brighton on Saturday, however, Wagner recognises that Tuesday’s assignment will prove much tougher.

The Yorkshire outfit have lost just two of their eight Premier League home games, having fallen to defeats against Tottenham and Manchester City, and have also managed an impressive win over Manchester United.

Wagner believes the home crowd will have a big part to play when Chelsea roll into town and has urged his men to approach the clash like a cup tie.

“If you can score first it puts a lot pressure on the opponent.

We have experience and with our supporters backing us it is a totally different game. It’s like a cup tie,” said Wagner.

“We have to produce our top performance. We must be focused and concentrate every single second. We cannot give one easy chance away.

“What we can expect is we make it as uncomfortable as possible, as we have done at all the home games with our supporters, and then we will see what happens.”