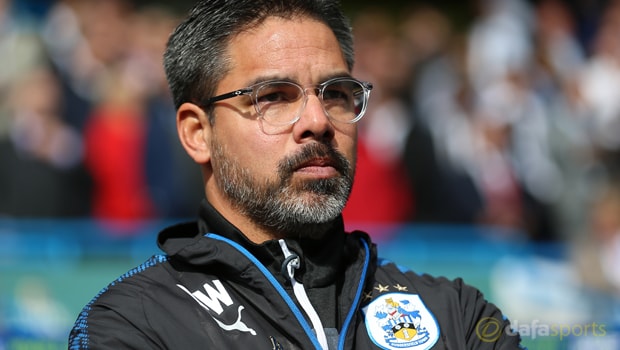 Huddersfield manager David Wagner insists his squad must learn from their mistakes after falling to a 4-0 defeat to Tottenham on home soil.

The newly-promoted side made a strong start to life in the top-flight, winning their opening two matches against Crystal Palace and Newcastle, while they have only lost twice in seven outings.

Huddersfield fell to their heaviest defeat on Saturday with title contenders Tottenham travelling to Yorkshire as Harry Kane ran riot.

The England international netted a brace with Ben Davies and Moussa Sissoko also getting their names on the scoresheet at the John Smith’s Stadium.

The Terriers, who gained a reputation for being tight at the back last term, were taught a harsh lesson by the north Londoners and will be looking to bounce back when they face Swansea after the international break.

Wagner has challenged his squad to learn from their mistakes and claim a positive result when they travel to the Liberty Stadium on October 14.

“For sure, we like to show that we have learned our lessons,” Wagner said. “And against Spurs, we learned lessons.

It is different when a player hears from his manager that he has to be 100 per cent concentrated for every single second to feeling it for himself, as happened.

“We have to get the easy, clear things right. They will learn. The players have the character to learn.”

Huddersfield can be backed at 3.75 to pick up all three points from their next outing, while Swansea are priced at 2.15 to claim the win, and the draw is available at 3.25.