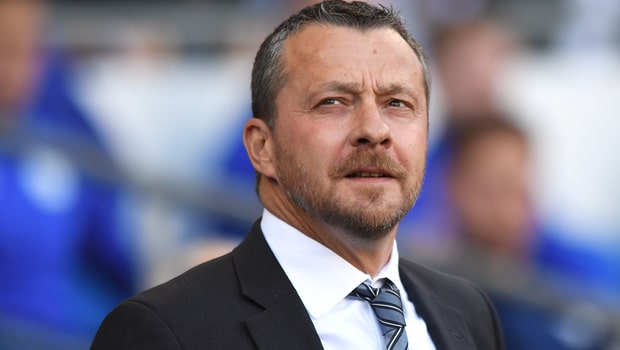 Fulham manager Slavisa Jokanovic insists he can find the solution to their problems and has vowed to continue fighting after the loss to Cardiff.

The Cottagers won promotion to the Premier League via the play-offs last season and the Serbian was well backed in the summer transfer market.

Jokanovic spent over £100million reinforcing his squad with no fewer than 14 players coming through the door.

But it appears the huge influx of new talent has had a detrimental effect on performances as they sit 18th after nine games.

Saturday’s 4-2 loss at Cardiff will be regarded as the low-point of their campaign to date and reports suggest the former Watford boss is now under severe pressure to keep his job.

Jokanovic still believes he is the right man to lead Fulham, who are priced at 2.40 to be relegated, and has vowed to do everything in his power to address their problems. “I can find the solution,” Jokanovic said.

“My job is to keep working and fighting to find the solution.

“Last year people were against us, but we found a way to improve ourselves and be more competitive. We showed some positive things, but the negative things are killing us. I will keep going and keep working for my best XI.”

Fulham boast the worst defensive record in the division, having shipped 25 goals, and Jokanovic admits they must find a way to tighten up.

He added: “We are frustrated after this kind of defeat. We are conceding too many goals even when we defend in numbers.

“We made too many mistakes and we were not confident with the ball after we scored.”