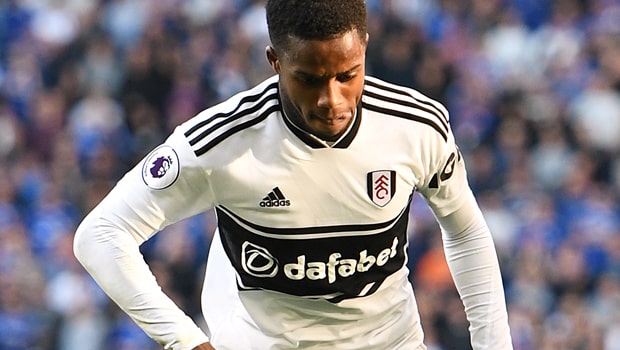 Slavisa Jokanovic believes Ryan Sessegnon is being put under too much pressure and it is not just on the young Englishman’s shoulders to save Fulham’s season.

Having earned promotion to the Premier League via the play-offs last season, there was huge optimism surrounding Fulham heading into the current campaign after a busy summer that saw 12 players arrive at Craven Cottage.

However, the Cottagers have found life difficult back in England’s top flight and four straight league defeats have seen the club slip to 19th in the table with just five points to their name.

Jokanovic’s men have yet to keep a clean sheet in the league this term but some criticism has been aimed at England Under-21 international Sessegnon after some uninspiring performances.

Despite being just 18, the winger, who has also been deployed at left-back this season, is seen as something of a talisman for Fulham and is therefore expected to produce the goods on a regular basis.

Jokanovic has stood up for Sessegnon ahead of Monday’s crucial trip to Huddersfield Town with the Serbian tactician insisting the pressure on the Englishman is too great.

“In this moment, Ryan has some unnecessary high responsibility because many people are focused on this man and how he is going to save the team,” he said.

“Generally, it’s not a job for Ryan Sessegnon and this extra pressure on this man is not necessary.

“We trust him, he is a quality man and he is always available to support his team-mates. We must expect other players to support him too and in this way. It will be easier for us and easier for him too.”

Fulham are 3.20 to pick up all three points on Monday, a draw is priced at 3.25 whilst the Terriers are 2.38 favourites.