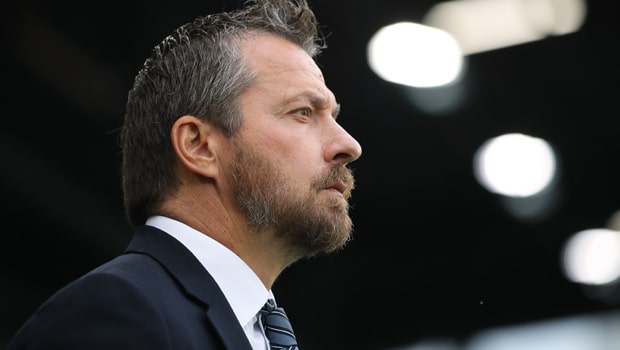 Slavisa Jokanovic says Fulham are not at their “best level” at the moment and he has called for a response from his side when they entertain Arsenal on Sunday in the Premier League.

Although Fulham progressed to the last-16 stage of the Carabao Cup last week, their league form has taken a hit in recent weeks and last Saturday’s 3-0 loss at Everton extended their winless run to four matches.

The Cottagers have slipped to 17th place in the table – just three points above the relegation zone – and the newly-promoted outfit are 3.50 to drop straight back down to the Championship.

Upcoming opponents Arsenal are in great form, having won their last five league matches to climb to fifth, and Jokanovic knows his players need to show more than they have been at Craven Cottage this weekend.

“We’re not at our best level, and we need to continue to work hard to reach that level,” he said at a press conference.

“We need to be more ambitious, show more aggression, spirit, desire and intensity.”

With 12 new arrivals at Fulham this summer, Jokanovic has struggled to find the perfect formation and he admits he is yet to find the right balance for his team so far this season.

He added: “There’s huge room for improvement. We are working to find our best formation. I’m always open to different shapes, but we will always follow our style.”

Joe Bryan and Timothy Fosu-Mensah have both been ruled out with hamstring and shoulder problems respectively, whilst Tom Cairney will be given a late fitness test after only recently returning to action.

Fulham are 5.00 outsiders to pick up the win on home soil against the Gunners, a draw is priced at 4.20 while Unai Emery’s men are 1.67 favourites.