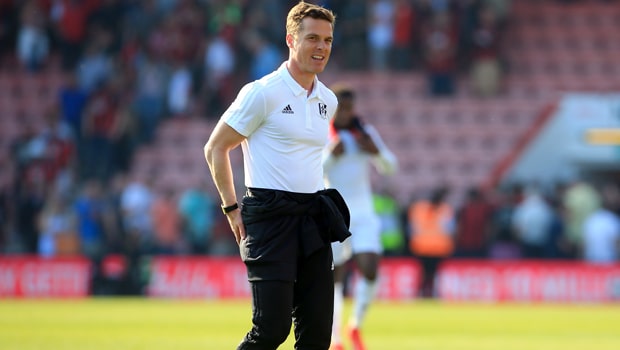 Fulham caretaker boss Scott Parker says he will just focus on the next few games despite giving himself a great chance of being handed the job on a full-time basis after Saturday’s win over Bournemouth.

The Cottagers won their first away game of the season thanks to a 1-0 success at the Vitality Stadium.

Bournemouth were made to pay after missing several first-half chances and a penalty from Aleksandar Mitrovic sealed all three points.

After beating Everton last week, Fulham have now won back-to-back games for the first time this season, but Parker is refusing to discuss the job long term just yet.

He said: “Delighted for the team, for the club, for the fans and ultimately for the players as well.

“It’s been a rough ride this year at times and obviously the last couple of weeks, all be it in the difficult circumstances with being relegated, have been very pleasing to get two wins like we have.

“This time from now until the end of the season is vitally important to us. We need to build, we need to talk and obviously we’re doing that.

“We’ve had a taste this year of what this league’s like and we want to get back into it. We’re planning fully ahead.”