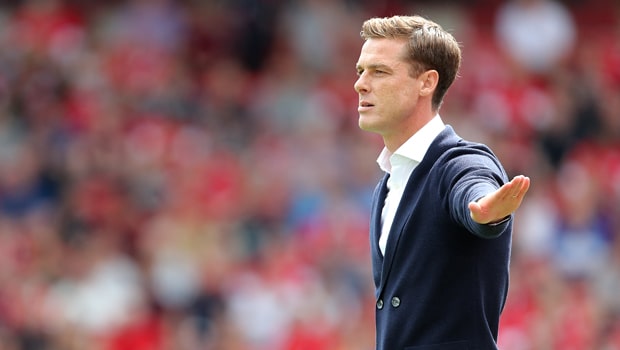 Fulham boss Scott Parker revealed his disappointment after his side suffered a surprising 1-0 defeat at the hands of Barnsley in their opening game of the Championship season on Saturday.

Having been relegated from the Premier League last term, the Cottagers were looking to hit the ground running at Oakwell, against a Tykes outfit that secured promotion from League One last season.

Luke Thomas, making his debut for Barnsley, scored the decisive goal early in the first half and, despite making chances themselves, Fulham failed to get back into the match.

Parker, who was appointed on a permanent basis in the summer, has admitted it was a tough result to take and praised the Tykes for how they defended in a tight affair. “We knew it was going to be a tough battle in the first game of the season, which it proved to be,” he said.

“We started OK in the first 10 minutes of the first half, but Barnsley got a grip of the game and caused us a few problems. “In the second half we got into the game and we had chances which they defended heroically at times, but overall it’s very disappointing.”

Fulham will be looking to bounce back and record their first points of the Championship campaign on Saturday when they host Blackburn Rovers at Craven Cottage.

The Cottagers are 1.75 to win, with the draw at 3.65, while Rovers are 4.25 to pick up their first three points, having lost to newly promoted Charlton in their opener at Ewood Park.