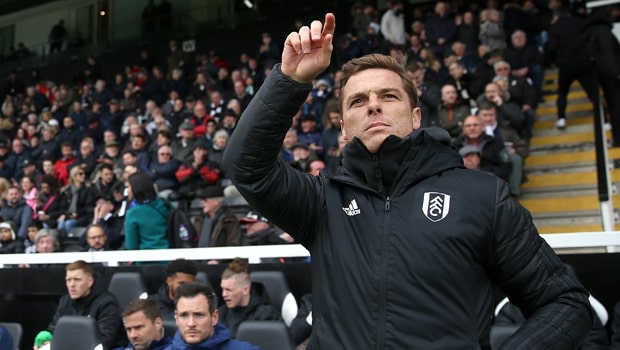 Scott Parker says it is now time for Fulham to decide if he’s the right man to lead them forward in the Championship next season.

Parker is caretaker boss at Craven Cottage and has won three matches in a row since Fulham’s relegation was confirmed last month.

He inherited a bleak scenario from Claudio Ranieri when he took over and, despite improved performances, rarely looked like saving Fulham from the drop.

His squad have since responded to his work, with three clean sheets and maximum points from recent games against Everton, Bournemouth and Cardiff City.

The 38-year-old insists he has been very happy in his role. Parker makes no secret of his ambition to become a successful manager in his own right and he wants Fulham to make a decision quickly for the betterment of all concerned.

“I have loved every minute of it since I have been in this position,” said Parker.

“Now we are three or four weeks from being relegated it’s time for us to move things forward, however we can. Whether that’s me leading this team, and trying to get back into Premier League, or someone else.

“I want to become a top manager – that is my ambition. I am hoping that at this present moment in time it is at this football club.

“Preparing and building this team to try and get us back into this division. But at the same time it is out of my control.” Fulham are 6.00 to make it four straight wins by beating Wolves.