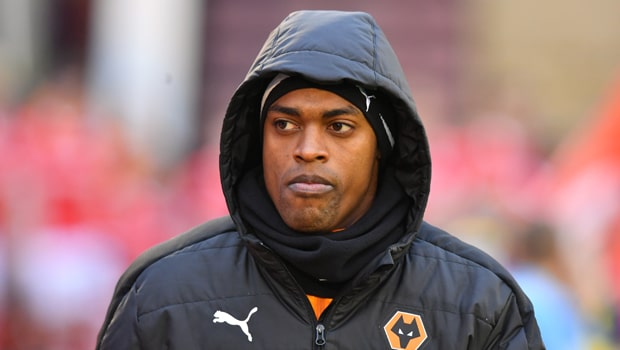 Ivan Cavaleiro says he is looking forward to getting started at Fulham after joining the Championship outfit on a season-long loan from Wolverhampton Wanderers.

Portugal international Cavaleiro made 23 Premier League appearances for Wolves last season but only six of those were starts, with Raul Jimenez and Diogo Jota preferred as the two up front.

The 25-year-old will now spend the 2019/20 campaign on loan at Fulham, who were relegated from England’s top flight last term, with the Cottagers holding the option to make the transfer permanent.

Cavaleiro’s arrival will boost Scott Parker’s attacking options ahead of the upcoming season with Aleksandar Mitrovic, Floyd Ayite and Rui Fonte currently on the books at Craven Cottage.

Speaking to fulhamfc.com about his move, the Portuguese said: “I’m really happy to be here and sign for Fulham. This is a big and respected club in England and through the rest of the world. Fulham has been involved in a European final, so it holds great pedigree.

“This is a good opportunity for me to grow as a player as well so I’m very happy to be here and I’m excited to be meeting everyone today.”

Cavaleiro, who scored three PL goals in the last campaign, could make his Championship debut for Fulham in the season-opener away at Barnsley on August 3.

The Cottagers, who are 9.00 to win England’s second-tier title, are 2.25 favourites to come away from Oakwell with the three points, a draw is priced at 3.40 while the hosts are a 3.00 chance.