Fulham returns to action with a top-six clash against Brentford 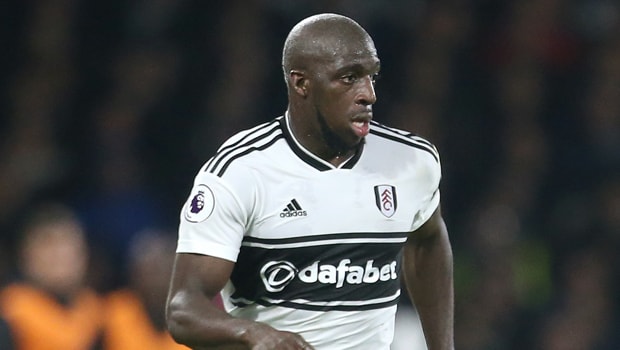 After three months of coronavirus hiatus, football action will return to West London on Saturday as  Fulham hosts Brentford at Craven Cottage.

The London derby will be another top-six affair as both teams aim to secure promotion to the English top tier. But the clash will have to hold behind closed doors due to the coronavirus pandemic that has left over 30,000 people dead in the country.

After being out of action for three months, both sides will be looking for a win as the season restarts. The top-six clash could prove vital in the playoff race.

Brentford, known as The Bees, is behind the Cottagers with four points. Fulham is currently in third. Both teams are hoping to close the gap on the Championship’s top two, Leeds United and West Bromwich Albion.

Having lost the reverse fixture 1-0 at Griffin Park in December, the Cottagers will be hoping to take revenge against The Bees. This will be the perfect way to get things back underway for Fulham. A draw could also go along way in pushing their promotion.

The Bees after their victory had earlier in the season leapfrogged Fulham and climbed to fourth. The defeat was Fulham’s third of the season.

In the match, Neeskens Kebano almost helped Fulham secure a point that day, but his low drive rebounded off the outside of the post.

The Bees broke the deadlock through Bryan Mbuembo, who arrived at the back post to smash home Said Benrahma’s floated cross. The goal is his fourth in a row.

Brentford could have extended their lead before the break but was denied by the woodwork from the efforts of Ollie Watkins and Pontus Jansson.

They continued their dominance in the second half, which nearly resulted in the second goal.  Midfielder Mathias Jensen’s curling long-range attempt was palmed onto the inside of the post by Marek Rodak. The ball rolled along the goal line, and the Fulham goalkeeper had the time to dive on the loose ball.