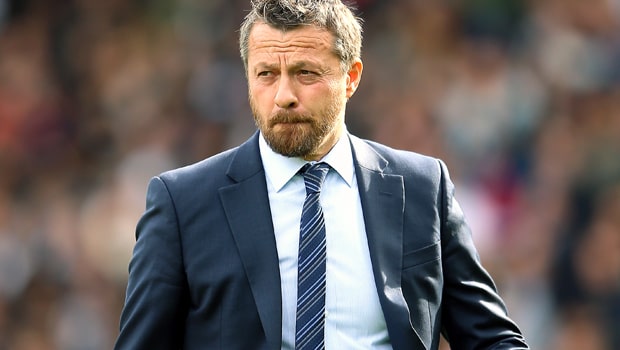 Fulham manager Slavisa Jokanovic says his side need to improve at the back and he is hoping to see a better performance defensively on Saturday when they go to Cardiff City.

Attacking options are not the issue for Fulham, with Andre Schurrle, Luciano Vietto, Ryan Sessegnon and Floyd Ayite all on the books, it is the problems at the back that are cause for concern.

Last season’s Championship play-off winners have conceded a league-high 21 goals and that has resulted in just one win from eight attempts, leaving the team just one place above the relegation zone.

Ahead of Saturday’s trip to Wales, Jokanovic knows a defensive improvement is required if their form is going to be turned around. “We are always thinking about ways to improve,” he said at a press conference.

“Defensively, we need to stop conceding easy goals and the next game is a new chance to fight for a clean sheet. “Our target is to improve, play better football and win the game.”

Fulham are 2.80 to pick up the win at the Cardiff City Stadium, a draw is priced at 3.40 while the Bluebirds are the narrow 2.50 favourites.

Jokanovic has confirmed left-back Joe Bryan and captain Tom Cairney will not be available for selection, but defender Timothy Fosu-Mensah is being considered despite not being at 100 per cent fit.